Compilation of past news

We have decided to incorporate a blog style news feed as it is more versatile. Below is a compiled version of our previous news announcements so we have a record of the history of the company.

All the hard work over the last few months has finally paid off, and The Banner Saga: Factions is on Steam! It is free to play, perhaps a little too free play. It does make experiencing our work easy though. It also happens to be incredibly beautiful, and a little addictive.

[MT] I've been in a writing frenzy recently, must be the excitement in the air. My latest article is up on gamasutra, and explores how audio can inform game design and the future of collaboration in game development.

[MT] The article, about creating the sound and the space of ambient audio, was posted here in our website, but was also published on the Designing Sound website here, where the amazing Randy Thom commented. What an honour!

﻿The Banner Saga: Factions multi-player has been released to the populous. Sign up to the Early Beta for only $15.

Its shaping up to be something special. The gameplay is well polished, but the game is still being updated daily. Work on the audio continues, its going to be fantastic when we are done!

﻿Quick Math by Get Shiny Things has been released. This game tests and improves your maths skills. It was a great chance for us to create some subtle non-invasive User Interface sounds.

We employed some interesting techniques to ensure the app had a signature sound, that also sounded great at all volumes and from a wide range of speakers and headphones. Although fine tuning the techniques was time consuming, once set up it was fairly efficient, and worth the extra effort.

﻿I am helping judge the games submitted for the Freeplay Awards. There are a decent selection of games, many with a nice audio aesthetic. Awards will be announced on 23rd September 2012. You can take a look at my mugshot and Bio, and those of my fellow judges on the Freeplay Judges page.

﻿I [MT] will be helping out Stephan Schutze on his massive sfx recording how-to workshop. Can't wait! Its going to be a great day, with flaming arrows, dry ice, and all sorts of recording goodness,and all in a massive acoustically treated sound stage, Signup closes 31st Aug so click this link and to join.

LA Noire was nominated in the Interactive Entertainment Sound Production category. CoA: Black Ops got the first place award, but we are very happy to be in such good company for the award, with Limbo, Dead Space 2 and Portal 2 also in the running. Take a look at all the TEC awards here

We helped out on the audio for this little iOS game called Monstaaa. It was made by Pixel Elephant, a local independant games studio. Its a cute little tilt control puzzler, where you are tasked with feeding the hungry monstaaa his insects. It's a very polished game, and fun for everyone. We contributed the atmospheric audio and many of the sound effects. It was a pleasure to work with Maciej at Pixel Elephant - so refreshing to work with someone so specific with their needs, and relaxed in their attitude.

Monstaaa is available in the app store here. Check it out if you like puzzle games.

Hot off the press, a review mentions the sound:

" ...you really have to give credit to the sound design, filled with the monster’s adorable little burps and slurps — and disappointed whimpers whenever a bug kicks the bucket before reaching his munching teeth... "

﻿We are extremely excited to announce we will be contributing to the audio of The Banner Saga, by Stoic Studios! This is huge for us, as we have been searching for interesting projects since we finished up the audio for LA Noire, and this project looks incredible. Firstly, the art style is like old school Disney Snow White meets Norse mythology. They are going for a hand-drawn look and are utilising old style rotoscoping for the animations. The game is an RPG, and the battles are all turn based and tactical. So again, harking back to the old style game with depth imbued through every aspect.

Austin Wintory, who most recently completed the score for Journey, has also been announced as the composer for this game. His scores are beautiful, and as we are also implementing the music, we can't wait to get our hands on his pieces for this game.

So as you may imagine, we are extremely honored to be a part of this, and can't wait to get started.

Peret and myself are extremely excited to finally be ready to offer our services to the wider media community. After finishing up the audio for LA Noire, and having some recovery time, our studios are now setup, and our enthusiasm and passion has been recharged. We both are looking forward to connecting with interesting studios and individuals, demonstrating our love of sound, and taking our passion for getting the very best out of every sound we create to the next level. 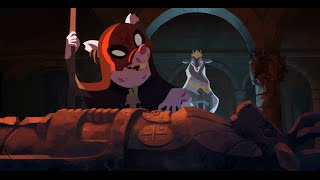 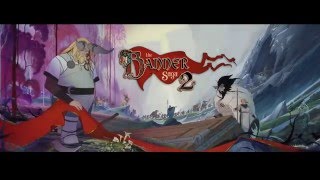 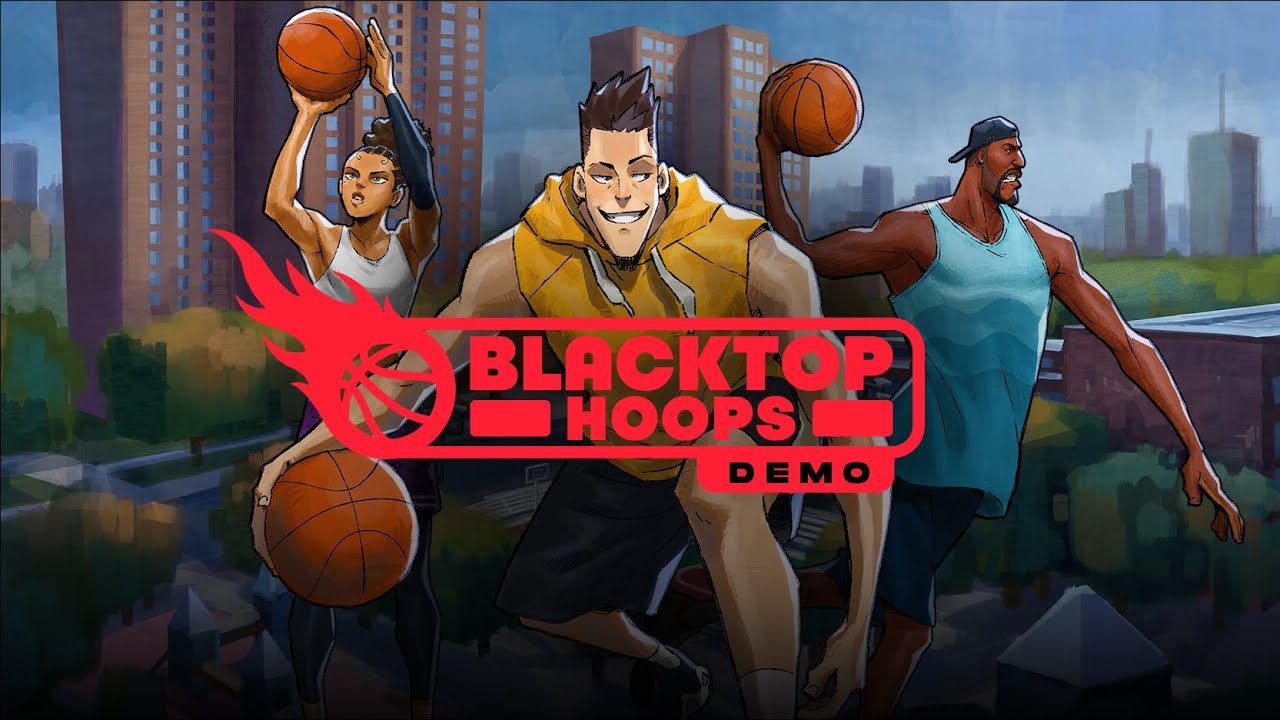 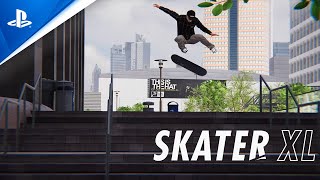 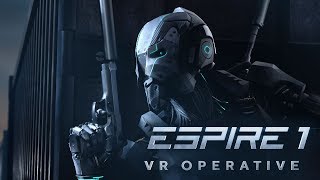 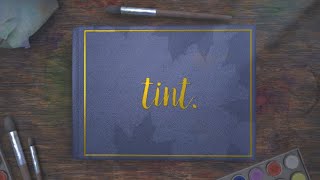